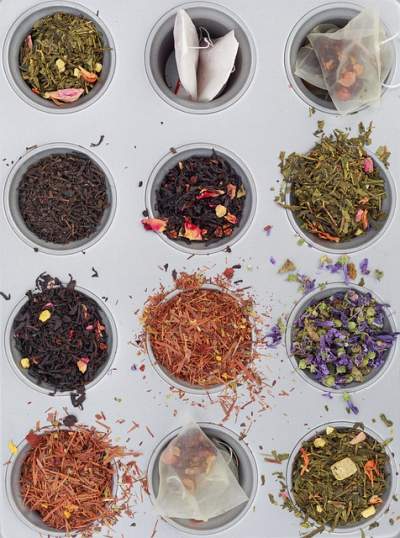 Chinese herbal medicine which is also referred to as traditional Chinese herbal medication has been in existence for thousands of years and it is well recognized by every generation that has been around.  As a matter of fact, majority of the medicines we so idolize, respect and utilized are foundations of Chinese traditional healing formula and alternative medicine.  It can also be found in Korea, Japan, USA and other parts of the world.

Research on this traditional herbal medicine started in the early nineteen fifties and testings are still continuing at present time.  This was made possible after the settlement of the civil war in 1948 due to the involvement of the Communist Government of China who assessed the performance of traditional medicine and sanctioned its continued use and development.

Today, it plays a very important role in allopathic medicine as well as traditional medicine all over the globe.  It also provides medication to nearly two billion persons in Europe, Far East Asia as well as the former Soviet Union. In regards to the USA, about ten thousands acupuncturists are board certified by the National Commission for the Certification of Acupuncture and Oriental Medicine (NCCAOM).

Traditional Chinese herbal medication also has its roots in Taoism and Taoism is a religion and a philosophy.  The Taoists, with an observant record of 2500 years detected the natural laws of the universe as well as the implications for human being’s relationship to the universe, the Taoists came up with the following fundamental principles:

These principles are deemed the precept of existence and they shape the foundation for Yin and Yang, the Five Elements, and also Qi which are the primary engines of Chinese herbal medicine.

Return from Chinese herbal medicine to history of herbs