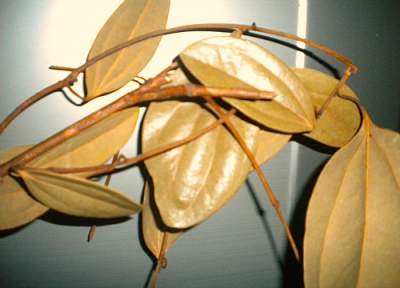 Cinnamon (Cinnamomum zeylanicum) medicinal herb is a plant or tree that is native to south China and it is known as kwai in Chinese language.  It is the oldest spice and alternative medicine used by man dating back 5000 years. The real one however, comes from Ceylon and India and grows only in those countries.

It is of the Lauraceae family. The main parts used as herbal medicine are the bark, leaves, stems, flowers and the volatile oil.  The aromatic odor is so strong that it will make you feel cozy and warm.

It is regarded as the bark of the cinnamomum zeylanicum tree. It is also called darchin in India and Iran, canela in Portugal and Spain. It has culinary and medicinal uses.

It is an ancient spice and the medicinal properties are aromatic, germicide, stomachic, anti-clotting, astringent, carminative, digestive and antispasmodic. It is also used for uterine hemorrhages and as a sensual stimulant.

It may lower blood glucose and cholesterol. It is said by many that just smelling the wonderful odor of it will boosts brain activity! It is the stimulant and antiseptic medicinal herb.

It was so highly prized among ancient nations that it was regarded as a gift fit for monarchs and even for a god: a fine inscription records the gift of this herb and cassia to the temple of Apollo at Miletus. To them, it was considered more precious than gold.

It is frequently used in Jamaican recipes 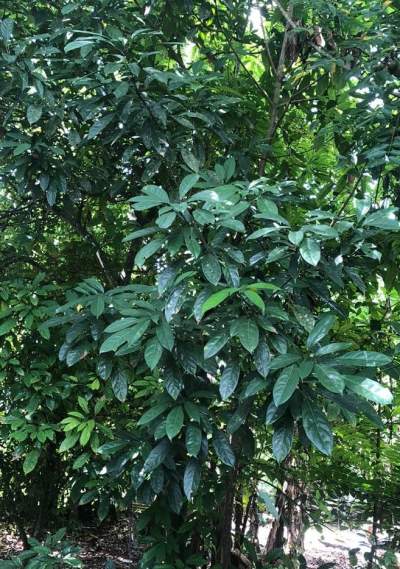 It is found a lot in Jamaican recipes and cornmeal porridge for the Caribbean people is never done without the leaves or the powder.

From history, it is used to produce sweet and savory recipes, especially in baked goods. It is a natural food preservative. The powder is used for flavoring cakes, puddings, bread, buns, stewed fruits and porridge.

The bark is widely used as a spice and it is used in the preparation of chocolate, especially in Mexico, which is the main importer of this true spice.

The bark is one of the few spices that can be consumed directly.  The leaves from the tree are also very important and may be used as medicine.

For hundreds of years, the medicinal herb has been utilized as traditional herbal medicine and for other therapeutic purposes.

The digestive aid and uses come from cinnamon essential oil which is taken from the bark. It is a natural remedy for arthritis pain and is effective in the treatment of Type 2 diabetes mellitus and insulin resistance.

High cholesterol sufferers can do well with this herb as well because it is also good to treat this condition.

It is used to treat migraine headaches, toothache, fight bad breath, combats infections and its regular use is believed to stave off common cold.

Excellent for upset stomach, whether cold or hot. It has also been used to treat diarrhea and other problems of the digestive system.  It is also good to prevent ulcers and also heart conditions.

The oil is used in aromatherapy to treat stress, depression, anxiety, warm as well as stimulate the senses.

The benefits of this medicinal herb are numerous. This includes mixing it with honey and taken regularly as tea every morning is considered a cure all for all diseases.

At a study at Copenhagen University, patients were given half a teaspoon of the powder combined with one tablespoon of honey every morning before breakfast. This resulted in significant relief in arthritis pain after one week and patients could walk without pain within one month.

I have personally tried this method and has gotten excellent results. I am still practicing this today. The tea is also used for stomach pains, mucous congestion, colds, and nosebleeds. It is said that one pint of the strong tea can be taken to relieve pains caused by cancer.

A paste of three tablespoonful of honey combined with one teaspoonful of cinnamon powder is also good to treat acne and pimples.

Apply the paste on the pimples or acne before retiring to bed at nights then wash it off the following mornings with warm water.  This should be repeated for two weeks for pimples to completely disappear.

It is recorded in the Bible

This medicinal herb is even mentioned many times in the Old Testament. Moses is commanded to use myrrh, this sweet spice and cassia to make an oil of holy anointing, in Proverbs where the lover's bed is perfumed with myrrh, aloe and this spice.

In Songs of Solomon, a song describing the beauty of his beloved, cinnamon scents her garments like the smell of Lebanon.

It is advisable to consume the supplements and you can also consume half teaspoon of the cinnamon powder for various ailments.

Return from cinnamon to herbs for diseases

Return from to home page

Honey is very beneficial and useful in many ways. Medicinally, it is top priority for most users. They used it because of what they can get out of it …