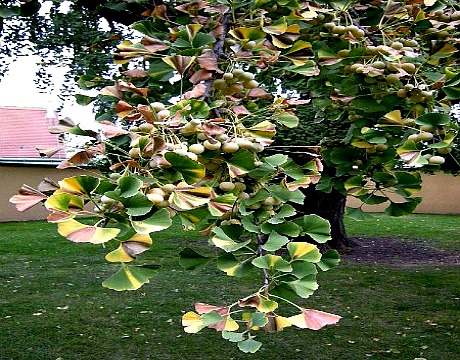 Herbal therapy, according to my own understanding, is the utilization of either fresh herbs or dried herbs to naturally treat body, soul and mind for healing. This practice may also come in various forms such as herbal supplements, poultices, herbal teas, tonics, topical creams as well as tinctures.  It also engulfs various cultures such as African and Chinese cultures in herb therapy.

There is an increase of people who are searching for natural herbal remedy to treat their various ailments without harsh side effects. A proof of this trend was revealed when an expenditure of over five billion dollars was created by individuals for herbal supplements as well as herbal medicines in the year of 1997. This amount was spent in the USA alone. This shows an intense searching of alternative therapies to achieve health benefits.

The following list consists are the top four plants that I will focus on that are deemed as favourites among many for herb therapy.

Echinacea, which is indigenous to North America is included among the herbs that are utilized in herbal therapy. It is very useful in the treatment of various conditions such as flu, colds, coughs and other respiratory diseases. The extract taken from this plant boosts phagocytosis which is responsible to combat infections as well as other foreign bodies which can be quite destructive to the body.

St. John’s Wort (Hypericum perforatum) is currently ranked as the number one herb that is being purchased in regards to herb therapy. It dates back to old time Greece when it was officially recognized and then recorded, placing itself in history for the first time.

The Native Americans were not to be left out in this traditional therapy because they utilized it in various ways due to its medicinal properties which are abortifacient, astringent, anti-inflammatory as well as antiseptic.

It is also very useful in the treatment of depression. This is based on research that was done and reported that St. John's wort may block the action of catechol-O-methyltransferase as well as monoamine oxidase.

In general, this plant can be safely used, even though added research is needed to know its full potential. One thing is certain is that it is more economical and beneficial and also acts as an alternative to conventional medicine.

Saw palmetto is a miniature fan palm that is known to treat prostate cancer. It contains high concentrations of fatty acids as well as phytosterols which has the ability to lower cholesterol. Vitro research has revealed that saw palmetto inhibit 5-alpha-reductase, otherwise called 3-oxo-5α -steroid 4-dehydrogenases, which can participate in prostate cancer.

Ginko bilboa is recognized as the longest living tree in the whole wide world. It is primarily utilized to boost failing memory.   It is also referred to as the Maidenhair tree.  Also, healing benefits are attributed to it in such a way that it is an ideal element in the preparation of herbal therapy, especially in China.