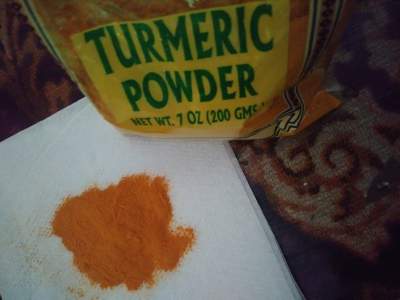 It is applied singularly or in combination to treat, diagnose and prevent illnesses or to maintain well-being according to World Health Organization (WHO).

Many African countries depend on this practice

Wikipedia, the free encyclopedia stated that in some Asian and African countries, up to 80% of the population relies on this practice for their primary health care needs.

When adopted outside of its traditional culture, it is often called complementary medicine and alternative medicine.

Herbal medicines can be very lucrative, generating billions of dollars in sales, but adulteration or counterfeit herbs can also be a health hazard.

Core disciplines which study this practice include ethnomedicine, ethnobotany, and medical anthropology.

It is also recorded that credit should go to the ancient Sumerians who were known traditionally to secure and spread the uses of medicinal herbs.

This knowledge dates back to five thousand (5,000) years to the ancient Sumerians existence.  Also, 1000 BC, ancient Egyptian medicine involved the uses of many different medicinal plants.

Traditional medicine was utilized by Indians

Many medicinal herbs were used simultaneously by the Indians as well as other cultures who were living many thousand miles away.

Yarrow was used in Europe and also America as a blood cleanser.   Ephedra was utilized in regards to bronchitis as well as coughs. This was also used by the Indians in Nevada.

During the first millennium BC., various minerals and medicinal herbs were utilized in ayurveda and were expressed by the ancient Indian herbalists which include Sushruta as well as Charaka.

It is integrated with modern medicine

Traditionally it is integrated with modern medicine. However as pointed out by the WHO, inappropriate use of this type of medicine or practices can have negative or dangerous effects if not used properly.

Therefore, further research is needed to ascertain the efficacy and safety of several of the practices and medicinal plants used by traditional medicine systems.

Return from traditional medicine to history of herbs